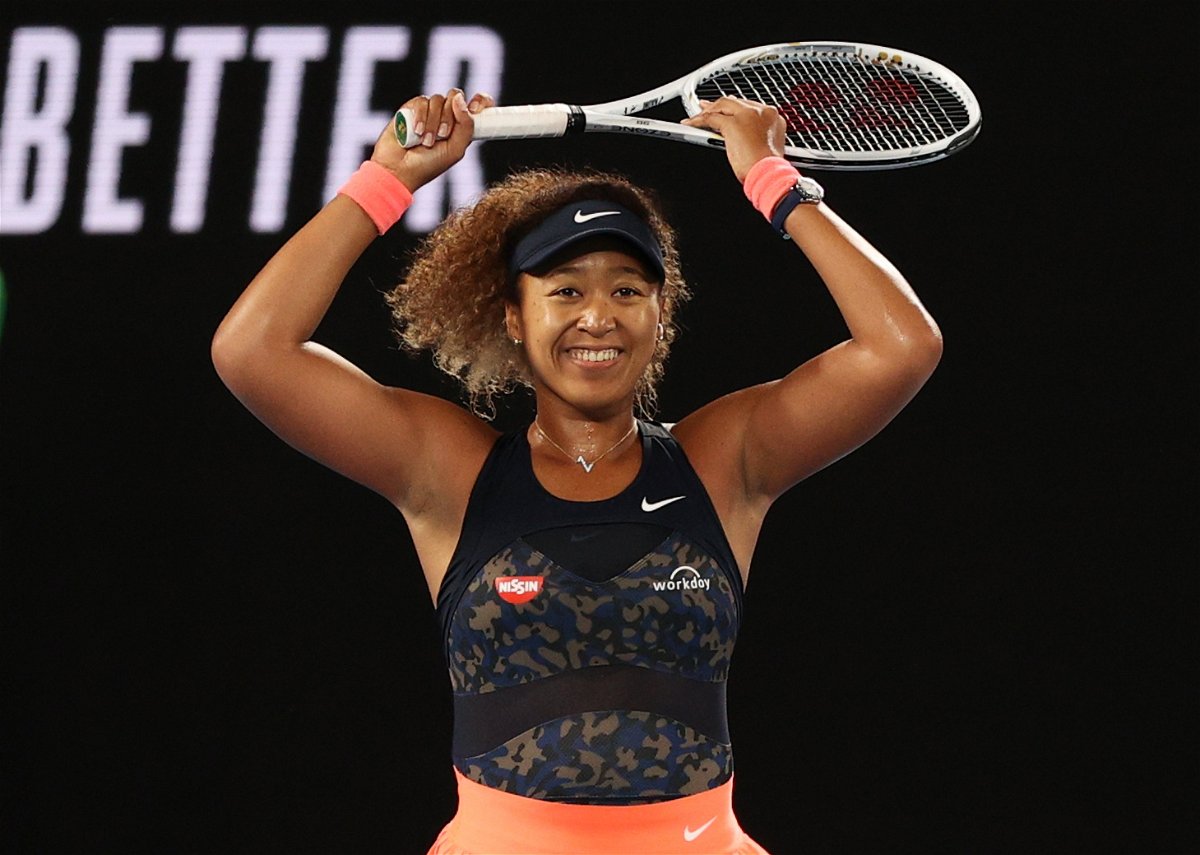 Japanese star Naomi Osaka won her fourth Grand Slam title at the Australian Open 2021. She began the tournament as one of the favorites and didn’t disappoint her fans at all. Facing Jennifer Brady in the finals, Osaka thrashed her in straight sets to secure an easy victory. The final scoreline of the match was 6-4, 6-3.

Naomi Osaka will surely be proud of the way she led her campaign at the Grand Slam. She defeated last year’s runner-up Garbine Muguruza, the in-form Hsieh Su-wei, the legendary Serena Williams, and Jennifer Brady in Melbourne at the tournament. This is her second Australian Open title and the World No.3 player has now won four Grand Slams in total at just the age of 23.

Interestingly, with her splendid performance, Osaka managed to get her name in the record books as well. She has now joined an elite list of players that includes Roger Federer and will be proud of the way she is playing at the moment.

Japanese Star Naomi Osaka has played four Grand Slam finals so far and has managed to win all of them. In the Open Era since 1968, there are only two other players who have won their first four Slam finals. The first one is Monica Seles and another one is the Swiss Maestro, Roger Federer.

It is quite intriguing that Naomi Osaka has managed to win each of her major’s final so far. She has a 100% record in Grand Slam finals and has defeated the likes of Serena Williams, Petra Kvitova, Victoria Azarenka, and Jennifer Brady there.

She has definitely matched Federer in this astonishing feat and will like to move on from here. Interestingly, Federer won the first seven Grand Slam finals he played and Naomi will surely be targeting that record next.

Although Osaka has been successful at the Australian Open and the US Open, she’ll like to do well at the Wimbledon Championships and at the French Open as well. She has got a great start and fans certainly hope that the Japanese star will win many more titles in this season.

The post Naomi Osaka and Roger Federer Become the Only Active Players to Attain an Astonishing Feat appeared first on EssentiallySports.