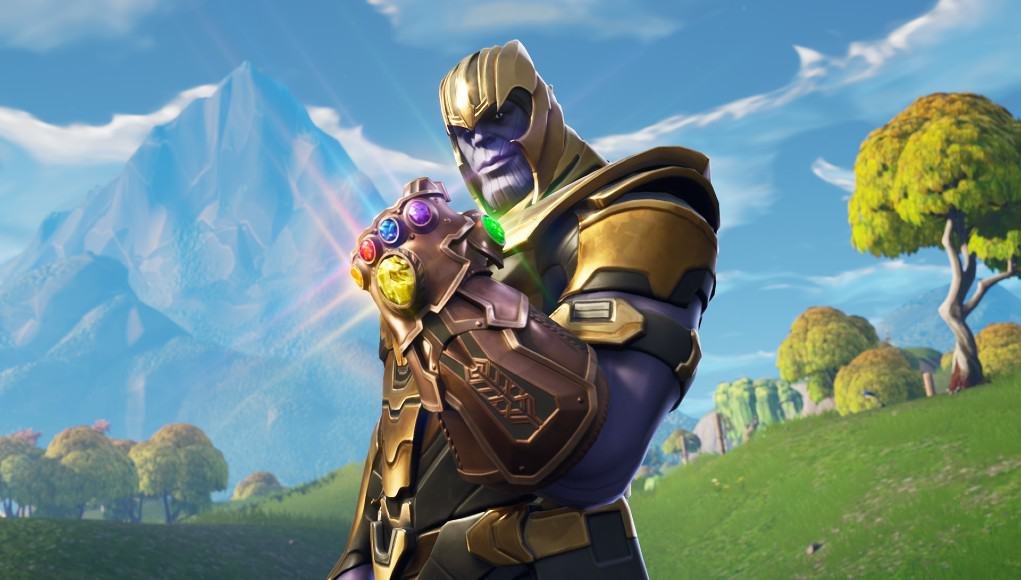 The Marvel-themed Fortnite season ended with the colossal Devourer of Worlds event. Ever since, bounty hunters have taken over the island and there have been no traces of any Marvel characters.

However, it seems like Thanos might be returning to Fortnite soon. The supervillain originally arrived in Epic Games’ battle royale in May 2018, and his Mythic weapon, the Infinity Gauntlet, was an enormous hit among the players.

The developers have now added an animation for an ‘extra large’ male skin in Fortnite with the latest 15.40 update. Interestingly, Thanos is the only skin in the game that belongs to this category.

Mang0e, on Twitter, informed the community about the same:

An animation for an Extra Large Male skin was added in 15.40.

Oddly enough though, the only XL male skin that currently exists is Thanos. pic.twitter.com/RlE5qQL49F

The aforementioned evidence certainly seems insufficient to prove that Thanos will return to Fortnite. As expected, the community left no stone unturned to gather more hints about the topic.

SypherPK, in a recent video, talked about several theories that hint towards Thanos’ return:

Bunker Jonesy is back in Fortnite as a NPC, owing to which players can even interact with him. Following the latest update, the character seems to talk about an upcoming terrifying event. Furthermore, one of his unreleased texts reads, “Hey don’t look at me, I don’t know how he got here either.”

From the looks of it, Bunker Jonesy might be talking about Thanos here.

Epic Games had recently gifted a package to SypherPK. It contained several items that were related to future collaborations like Street Fighter, Halo, and Walking Dead, and many others. As for now, only collaborations related to an ant farm and some dehydrated fruit slices are yet to happen in Fortnite.

While Ant Farm and Thanos do not have any connection, SypherPK discovered Thanos was farming a yellow fruit in his farm at the beginning of the latest Avengers movie. To teleport this fruit to Earth, he had to cut and dehydrate it. Hence, the streamer is confident that the dehydrated fruit slices in his package clearly hint towards another Marvel x Fortnite crossover. 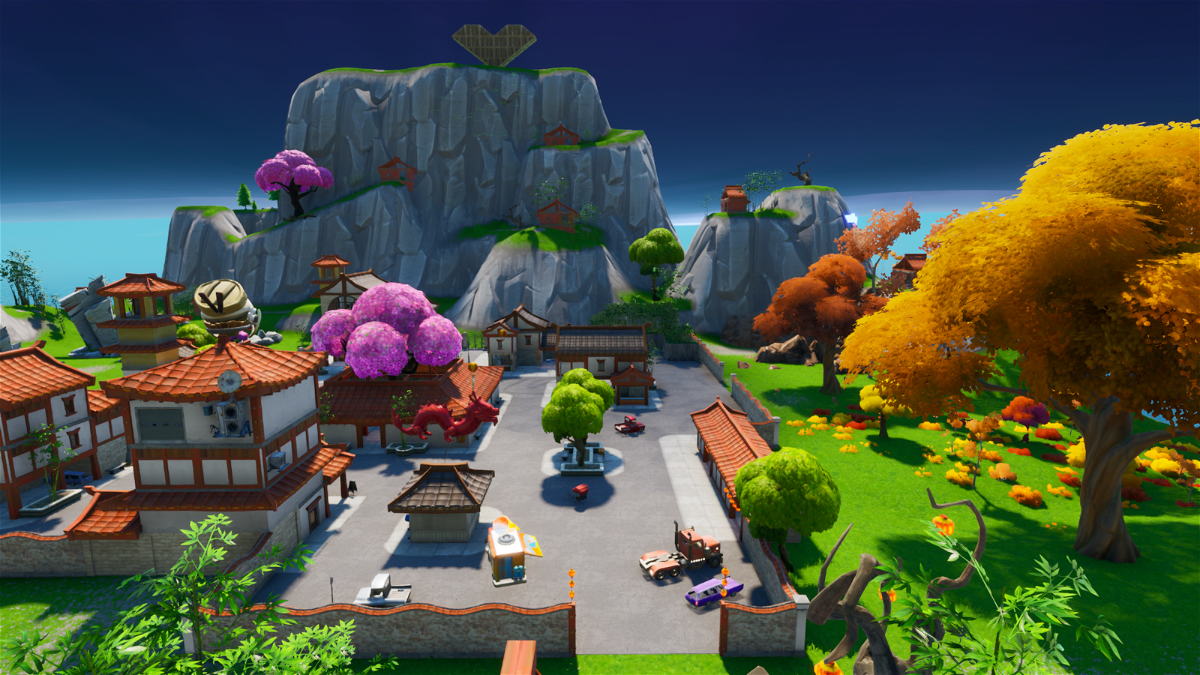 Another exciting news regarding Chapter 2 Season 5 is the return of Lucky Landing. In a leaked video, Ryu and Chun-Li can be seen performing their in-game emotes on a Japanese styled rooftop and some green trees in the background. Only Lucky Landing fits this description, and it is safe to assume that the POI will also return to Fortnite soon.