Former AEW World Champion Jon Moxley will take on the current Champion Kenny Omega. He rose to prominence in WWE as Dean Ambrose. However, he left because of creative differences.

In a recent interview with Dave Meltzer of Wrestling Observer Studio, Moxley spoke about the time when WWE Heavyweights Vince McMahon and Triple H blatantly ‘stole’ from him.

Moxley’s idea for a match was snubbed, but was used in a later match when Moxley left the company. He wanted to tear the canvas of the ring with a box cutter in a Hell in a Cell match. 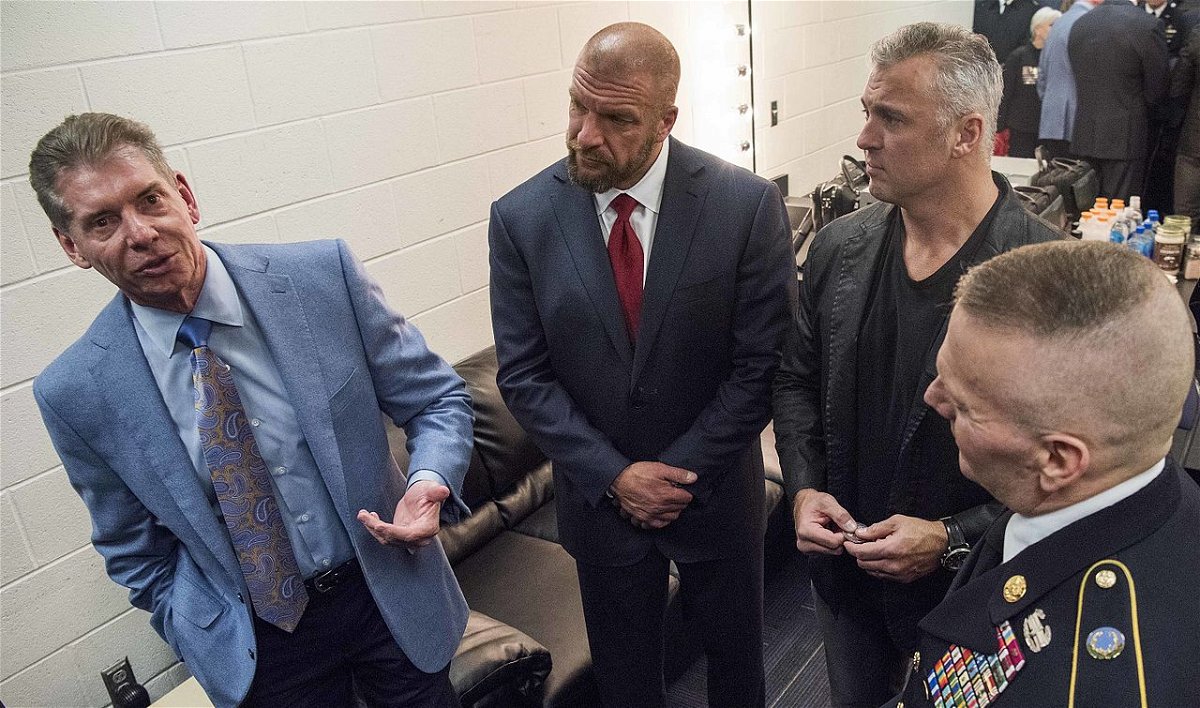 “I once suggested exposing the ring by tearing the ring canvas with a Boxcutter for my Hell In a Cell match against [Seth] Rollins. Vince looked confused and said the people wouldn’t get it, while Hunter rolled his eyes,” said Moxley.

“They looked at me like I was some idiot. Hunter liked thumbtacks when it was Cactus [Jack] making him look good and putting him over. He loved thumbtacks back then. Whatever, dude.”

On the last episode of AEW, Omega announced he will face Moxley in a never-before-seen Exploding Barbed Wire Deathmatch in the Revolution PPV next month.

In the same interview, Moxley revealed AEW management and Tony Khan brought in the idea of a deathmatch to him. As “a death match connoisseur,” Moxley jumped at the idea.

“As a fan, I’ve seen these exploding deathmatches, with Onita and Terry Funk. Never would have expected in a million years I’d do one in AEW. When this was brought to me, quite some time ago actually, I’m not going to turn that down, hell no.”

Yet, because of his disappointments with WWE, Moxley made sure of what the expectations were from the very beginning. “Be careful what you wish for because I’m not in the business of under-delivering promises to people anymore,” he told Tony.

While discussing the match itself, Moxley says everything is possible. Kenny Omega and Moxley will do their best to “see where this ranks on the list of all the former exploding matches that we have to live up to.”

What are your thoughts on the impending deathmatch? Let us know in the comments below.

The post “Like I Was Some Idiot” – Jon Moxley Reveals When WWE Snubbed and Stole His Idea for A Match appeared first on EssentiallySports.